As Caroline Criado Perez attests in her book ‘Invisible Women’, we live in a world which for the most part, was designed for men. Inventions across industries have long been male-dominated, and while 33% of published scientific discoveries were by majority-female research teams back in 2010, these teams received just 16.2% of patents.  34 years, or an entire generation ago, this figure was 6.3% – indicative of a disappointingly low improvement.

As a result of this imbalance, the majority of inventions have been male-serving, and focus on issues that are disproportionately related to men’s health, such as Parkinson’s and sleep apnea. Why there have been so few female-led inventions is due to both lack of representation, which if equal would have led to 12% more female-focused inventions between 1976 and 2010, but also more obscure and deep-rooted societal issues.

The societal misogyny but also inadvertent internalised patriarchy that for so long has hindered equality is slowly being eroded, thanks to women like Perez and movements like Me Too and feminism in general. One industry in particular that is booming as a result of this burgeoning empowerment, is femtech.

The topic of periods in particular has long been a taboo. From euphemisms to shame, the marketplace has since thankfully evolved due to the likes of social media and direct-to-consumer brands. Often led by women, who aren’t afraid to speak frankly about what is a regular occurrence for a large portion of the planet, these D2C brands are putting large corporations to shame by setting a new standard.

Some of the latest innovations in female design include cyclical fitness apps, or apps designed around a female’s fluctuating hormones. Examples include WILD.AI, an app that empowers users by identifying patterns in their data, symptoms and training to optimise their performance and Bella Beat’s Ivy, a wearable designed exclusively for women and their bodies.

Natural Cycles, an app that tracks fertility based on body temperature recorded in the app, just gained FDA clearance to merge their technology with a wearable – creating the world’s first ever wearable birth control. On the other end of the scale we have reactors like Adidas, who recently launched their own period-proof activewear leggings and shorts, after seeing brands like Thinx and Modibodi pave the way.

The message is clear: women are catching up. In the first half of 2019, capital funding and investments across femtech alone reached $1.69bn, and this is predicted to reach $9bn by 2024. With females comprising about 49.6% of the planet, it’s no wonder that female-designed technology is a lucrative venture. The majority of femtechs have focused on female issues such as pregnancy, periods and menopause, mainly due to their previous neglect in the tech industry as a result of predominantly male investors and tech founders.

However, as Perez highlights in her book, there are plenty more day-to-day examples of male-design in supposedly gender neutral areas, from footpath design and car seat belts to voice recognition software and even smartphones. Designed by men, smartphones are often too big for women’s hands, resulting in women needing to either buy grip accessories, or being forced to downscale in both size and performance, as the two so often go hand-in-hand. The fact of the matter is that it’s not just women’s issues that have been neglected, but women’s use of many day-to-day ‘gender neutral’ products.

According to the UN, two thirds of the world’s illiterate people are female. Just imagine the possibilities and female-design innovations if women were given the same opportunities as men. It’s about time brands and agencies start to actually think gender neutrally, that means  eradicating imbalances by including a diverse range of men, women and non-binary people in their design. But diversity doesn’t stop there – of course the importance of diversity is not solely gender-specific, it includes race, sexuality and religion, to name a few.

While women play catch up with men and femtech and other female-design innovations take center stage, we must consider the more long-term future of design, bearing in mind all issues of diversity. People are increasingly identifying as non-binary and refusing gender stereotypes, while demanding personalised products that fit their unique needs. This raises the question: can the future of design remove gender, race, sexuality and religion biases by becoming entirely gender-neutral, highly-personalised and even custom-made? 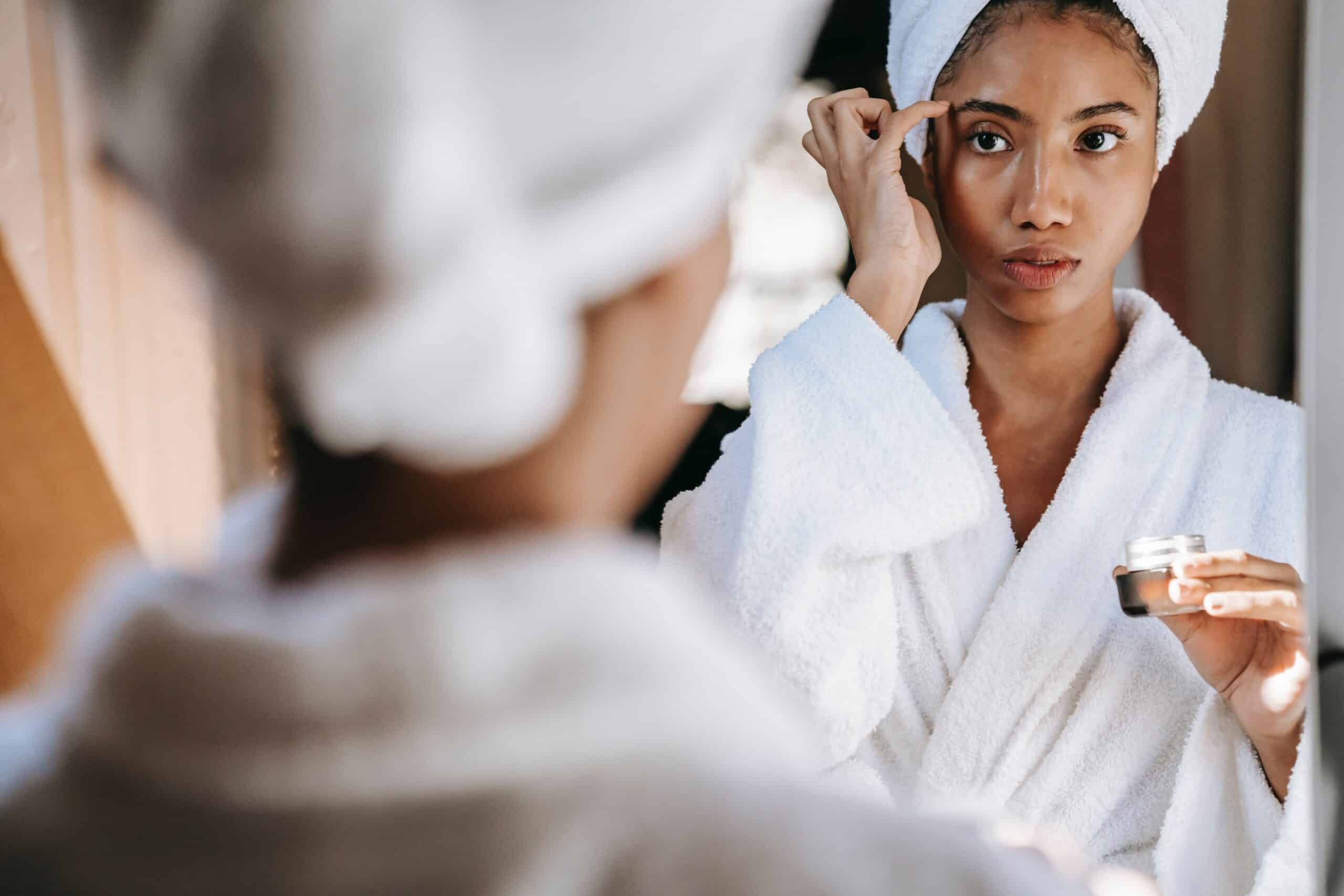 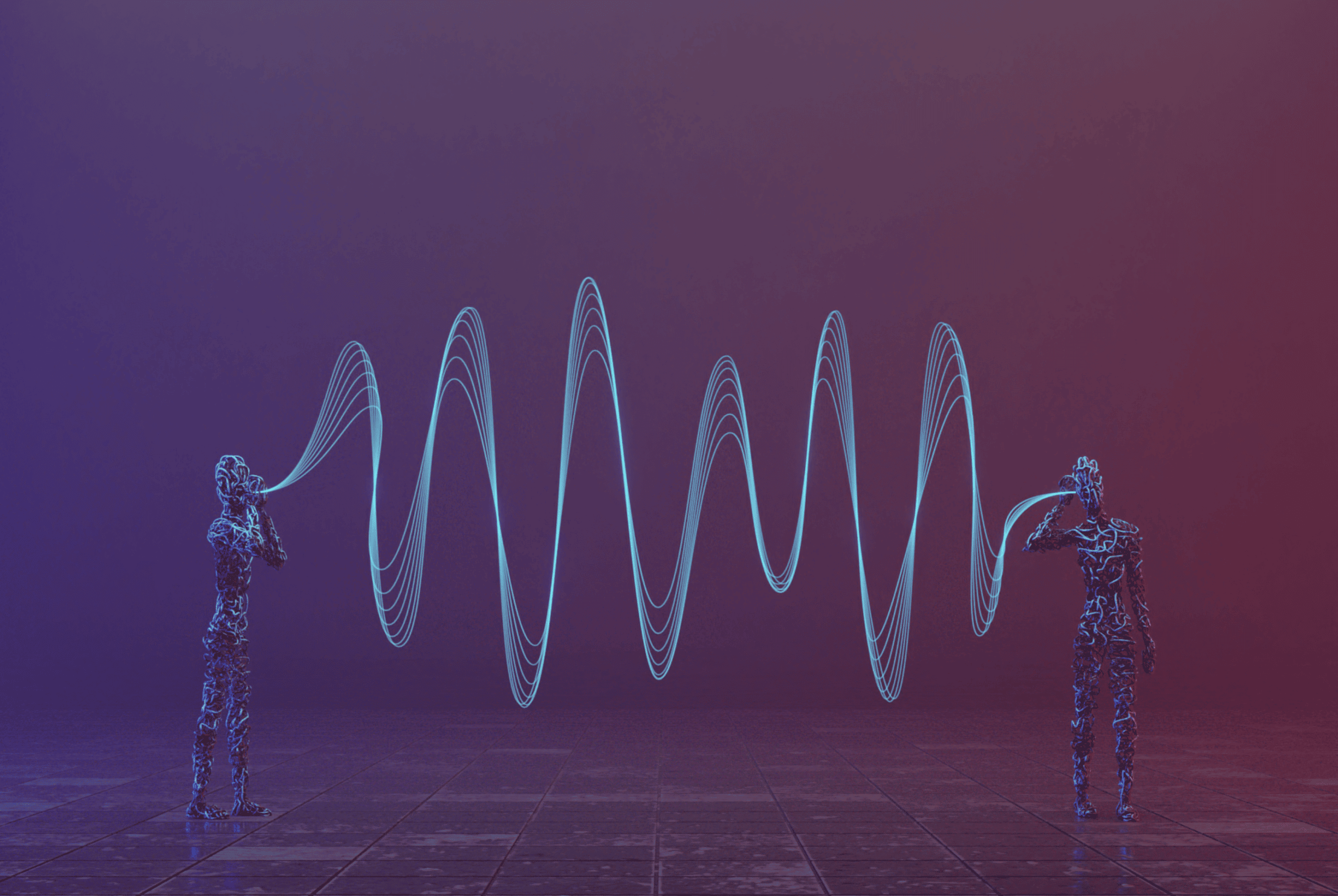