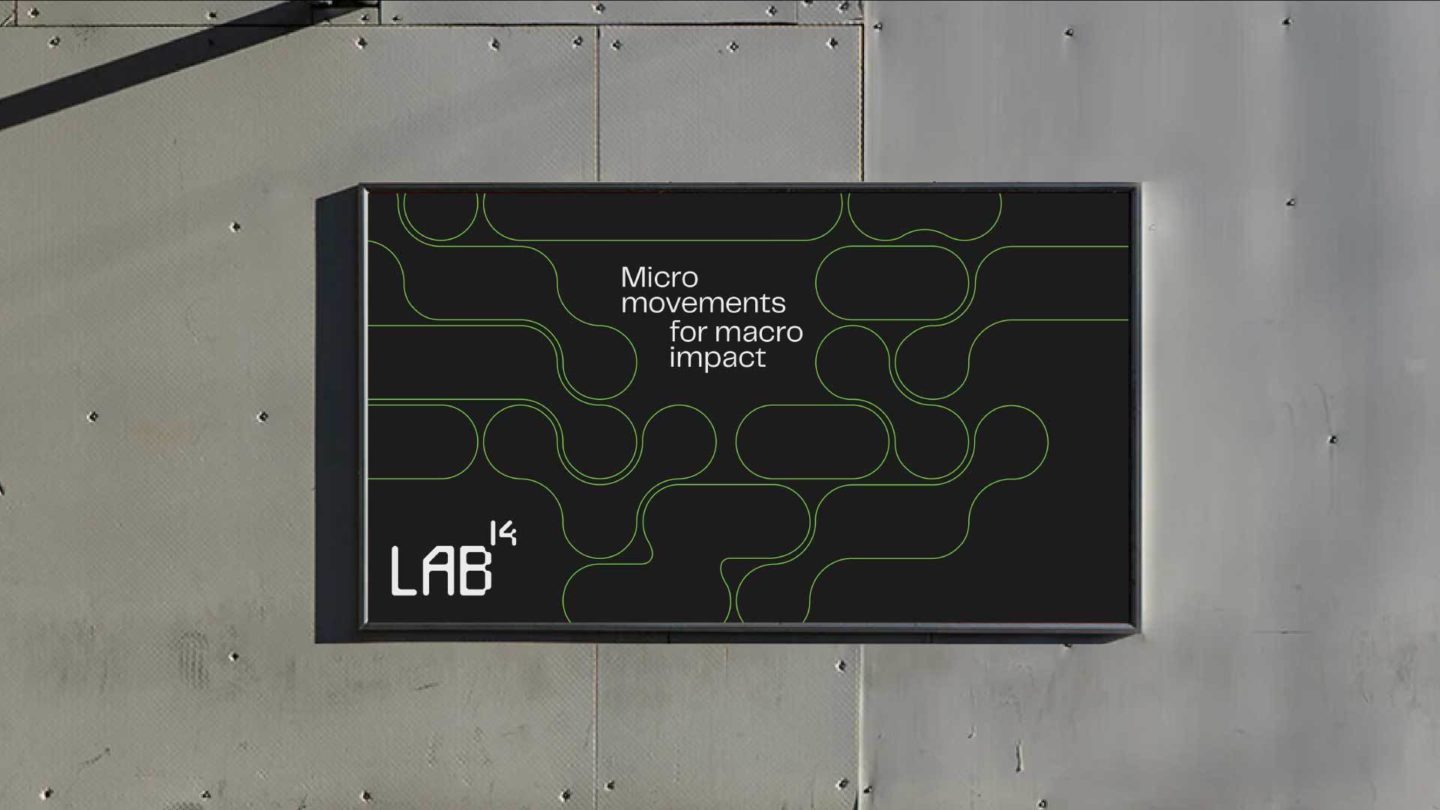 “The insight delivered by the The Yard Creative team into every step behind the thought process was extremely helpful in our decisions around the brand development. We really were impressed by the effort by the team to get a very detailed look at the all of our companies.”

How to unify a group of companies under the same umbrella and build market awareness to ultimately become the industry leaders in nano and micro-technology?

When working in a sector that we know nothing about, the only way to start is with a road trip! In this instance, to Germany! Spending time on the ‘shop floor’ gave the team a real understanding of the technology, ambitions and challenges faced by each company.

Whatever the end name and brand identity, it would need to unify the vision, support individual specialisms and be recognised globally as a marketing-leading collective. 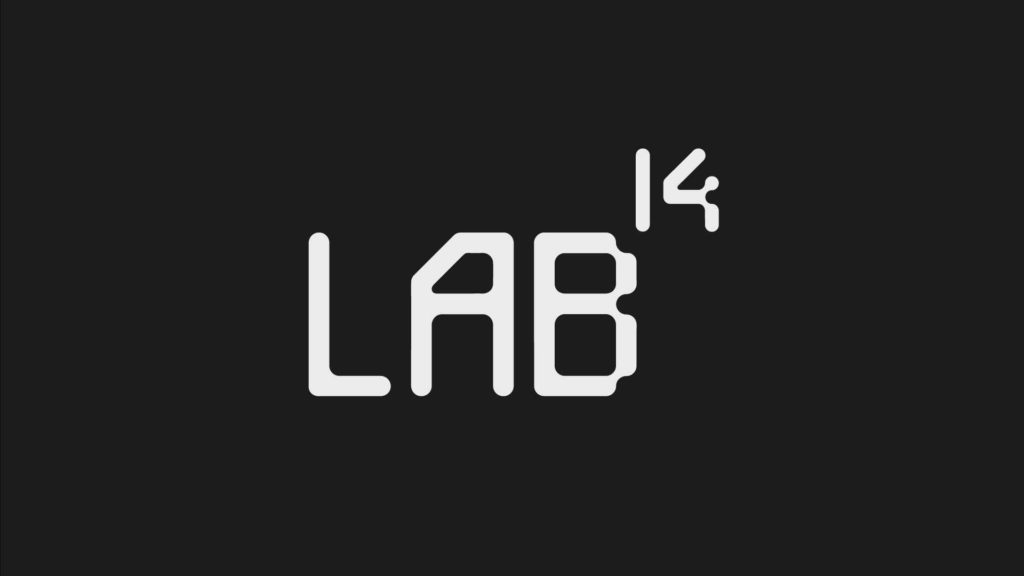 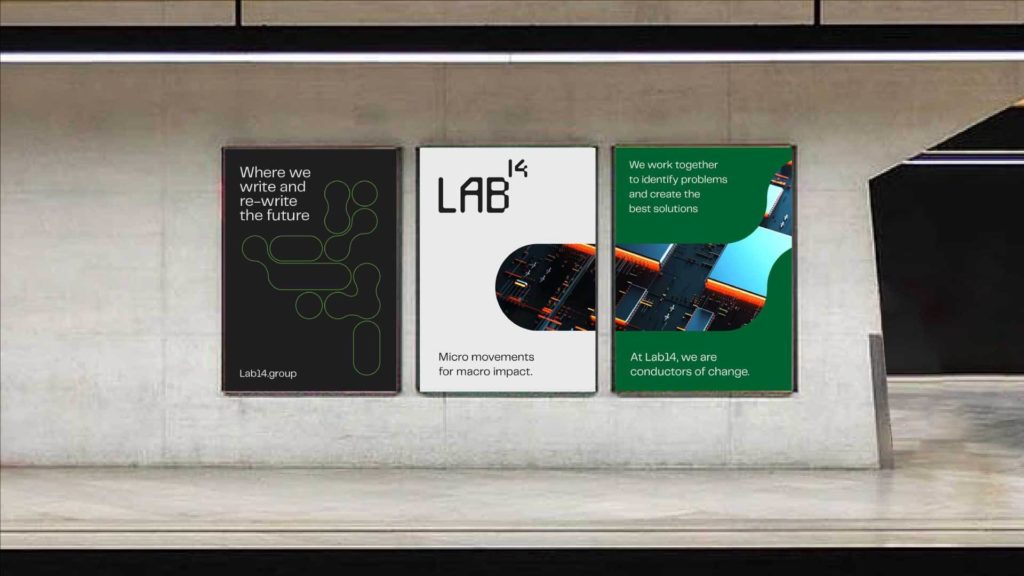 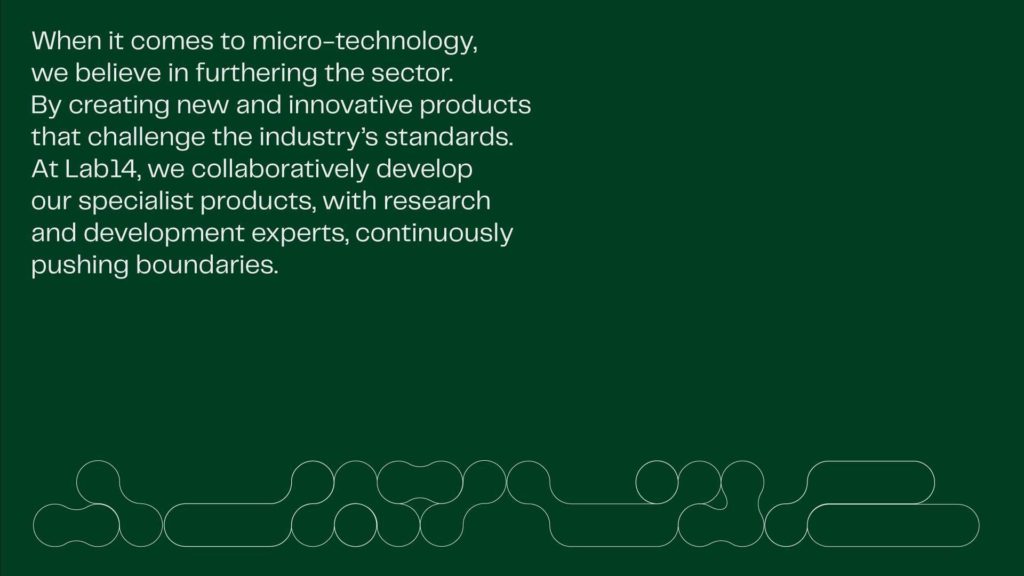 A twofold name reflecting a legacy for ambition and balance anchored by science. As a semiconductor specialist, it was essential that the science referenced location of innovation and the materials used. Silicon is the 14th element in the periodic table, a key property used to build semiconductor chips. Thus the name LAB 14, conductors of change, home of the future. Placing strength of community, not just size of opportunity at the heart of their brand.

The identity was created around the idea of motherboards and electric charge. Using the visual language of Quantum dots, nanoscale crystals that can transport electrons, a grid was set to house these circular forms. Conductors allow the free flow of particles, from one entity to another, aiding connections and new creations.

Their honesty and scientific formulas drew us towards editorial layouts. The distinct logotype acts as a characterful masthead, with the 14 mimicking the periodic system. Dynamic visual content responds to the story at hand. All mediated by an open and intelligible tone of voice. The result is a confident identity with flashes of personality, which cuts through the claims of other nano tech companies. 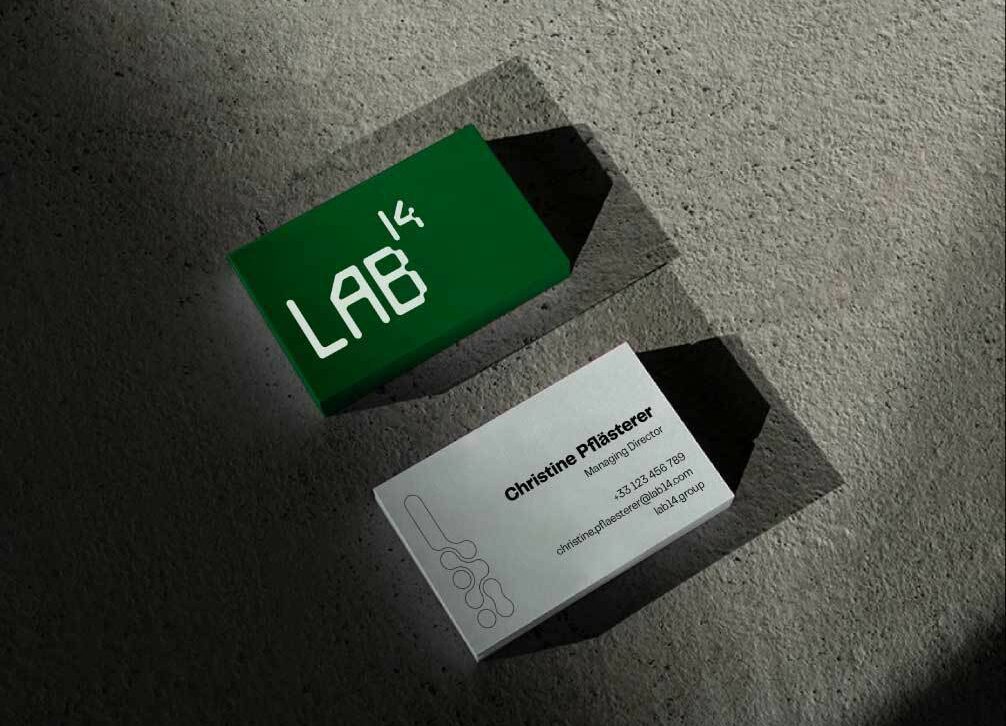 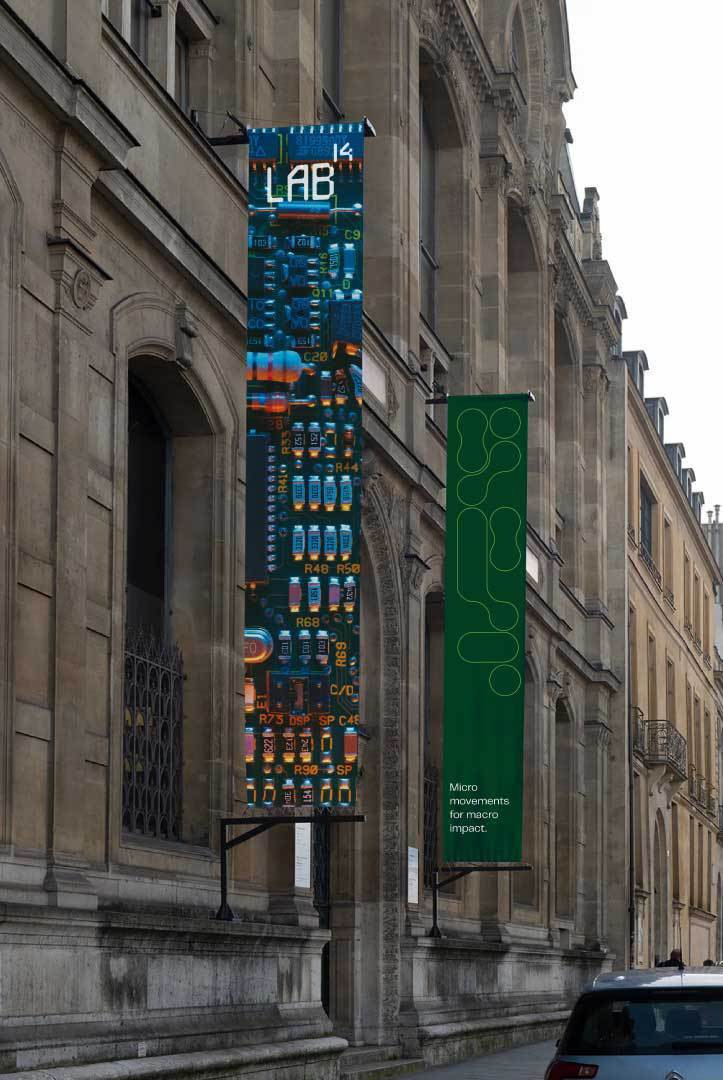 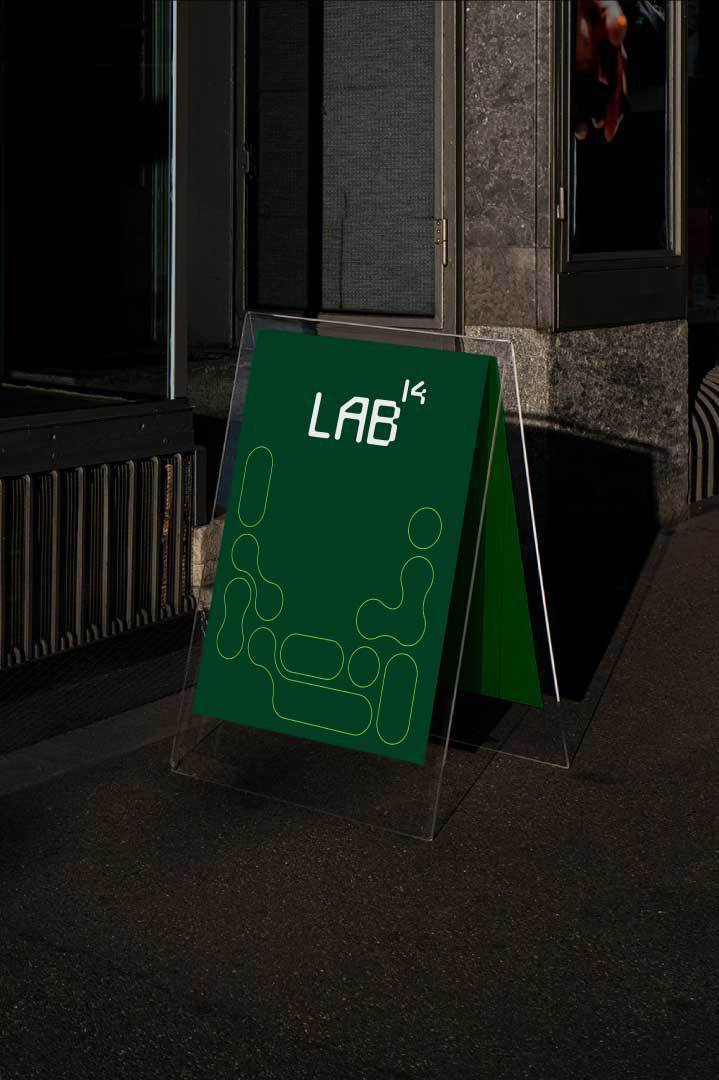 Like what you see? Need a hand? Want to work together? Send us an email and let’s chat. 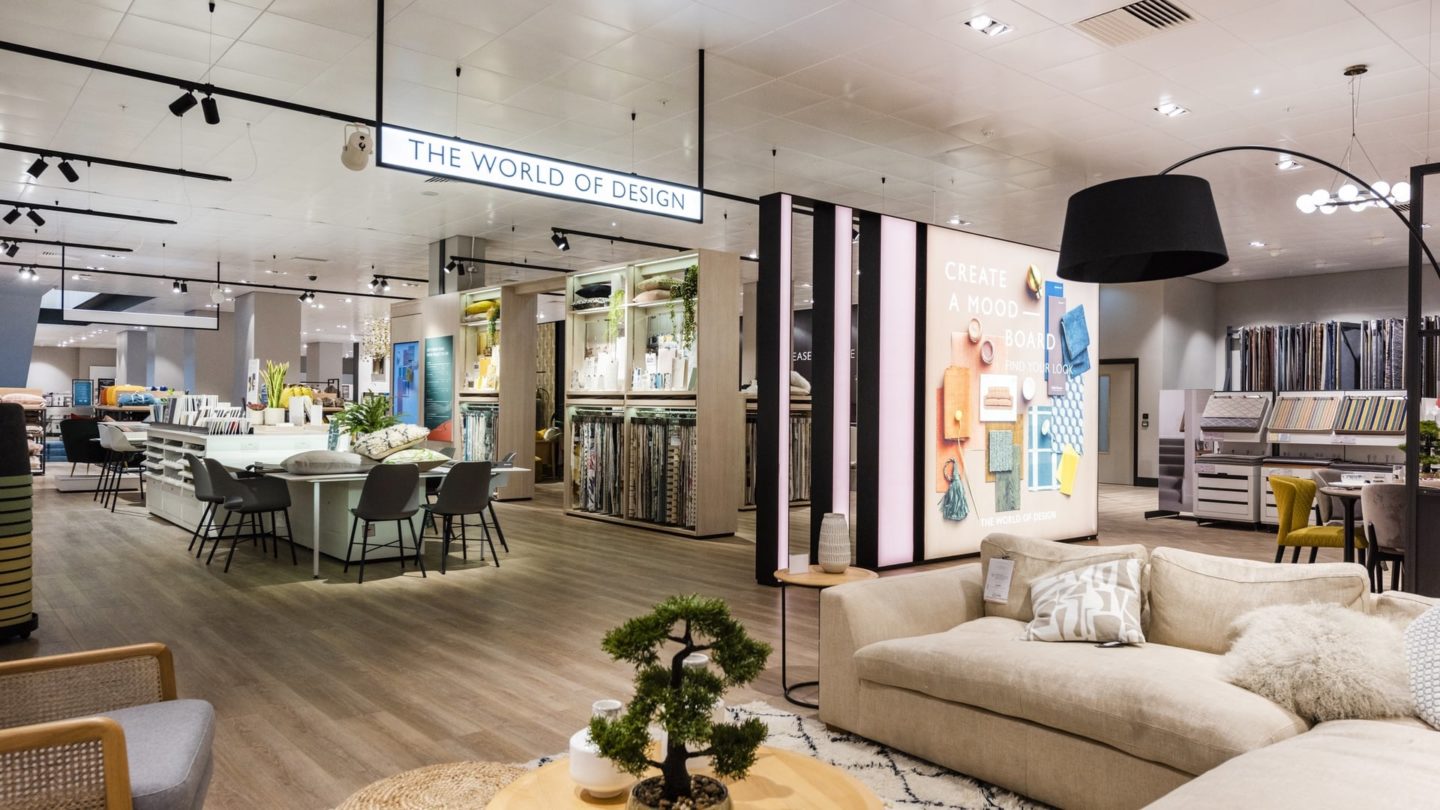