The Osaka Air Track is a development pioneered by the Tokyu Fudosan Holdings Group where a 300m running track has been suspended above and built as an integral part of their new Q Mall!

The explosion of health is so hot right now! Betterment is a macro trend, Athleisure is killing it on the runway, lycra is trendy and every corner now has a juice bar on it!

At the same time, you have the overwhelming success on malls over the high street. Convenient shopping destinations that offer most aspects of modern day, social life within a huge expanse of urban space.

So it was only a matter of time that the two worlds would collide. But how and where? 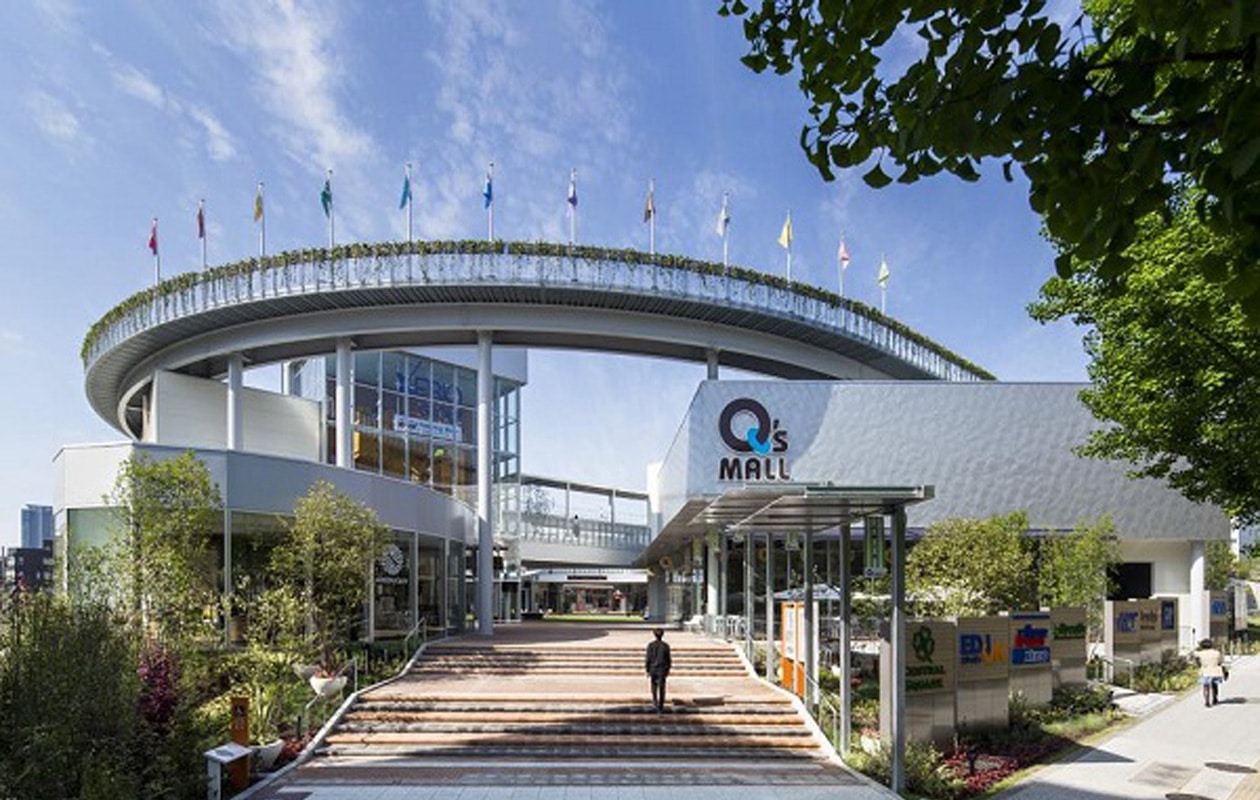 With the announcement that Toyko has been named the number 1 city for Quality of Life by Monocle, its no surprise that this collision has happened first in Japan. The Osaka Air Track is a development pioneered by the Tokyu Fudosan Holdings Group where a 300m running track has been suspended above and built as an integral part of their new Q Mall!

And oh my, how they have smashed it in every sense!

Opened in April 2015, the project was a result of the property group working with local residents to understand the needs of the local area. The outcome is a mall with Sports & Fitness at its core. Macro trend No.2; Local Love, tick! Love the neighbour, include them in the process and they will come.

And this isn’t it. Oh no; Futsal courts, climbing wall, fitness centre, swimming pool, all necessary facilities and of course a plethora of retail stores to support this way of life.

The track itself is the main attraction and visually puts the mall on the map, quite literally: the green astroturf standing out beautifully against the surrounding cityscape. Whether you’re in the walking lane pushing a buggy or putting in your PB, the track welcomes all and encourages quality of life with the convenience of everything else the mall offers all in one place.

At TYC we often talk about the trend of Status Stories, and how experiences are starting to hold court more so than material objects in social circles. What more of a story could a mall hope for than this? Its uniqueness gives it visitors a wealth of experiences that don’t just involve stores taking their hard earned cash.

Sure, UK malls have the odd gym and health food store, but is this something we should be considering? Consider that 67% of men and 57% of women in the UK are over weight, could malls have a major part to play to help improve the health of the UK public?

With major new developments on the horizon at Croydon and Brent Cross, perhaps these could be the first UK malls to embrace health at its core. After all, The Wellthy consumer is using peak physical and mental health as their status symbol and what a better way for malls to become central to that status.

Times are a changing. Time to get fit. 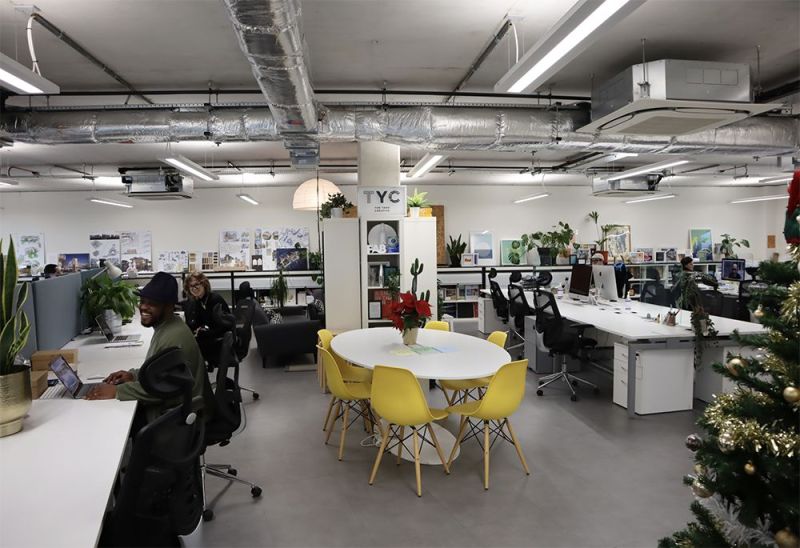 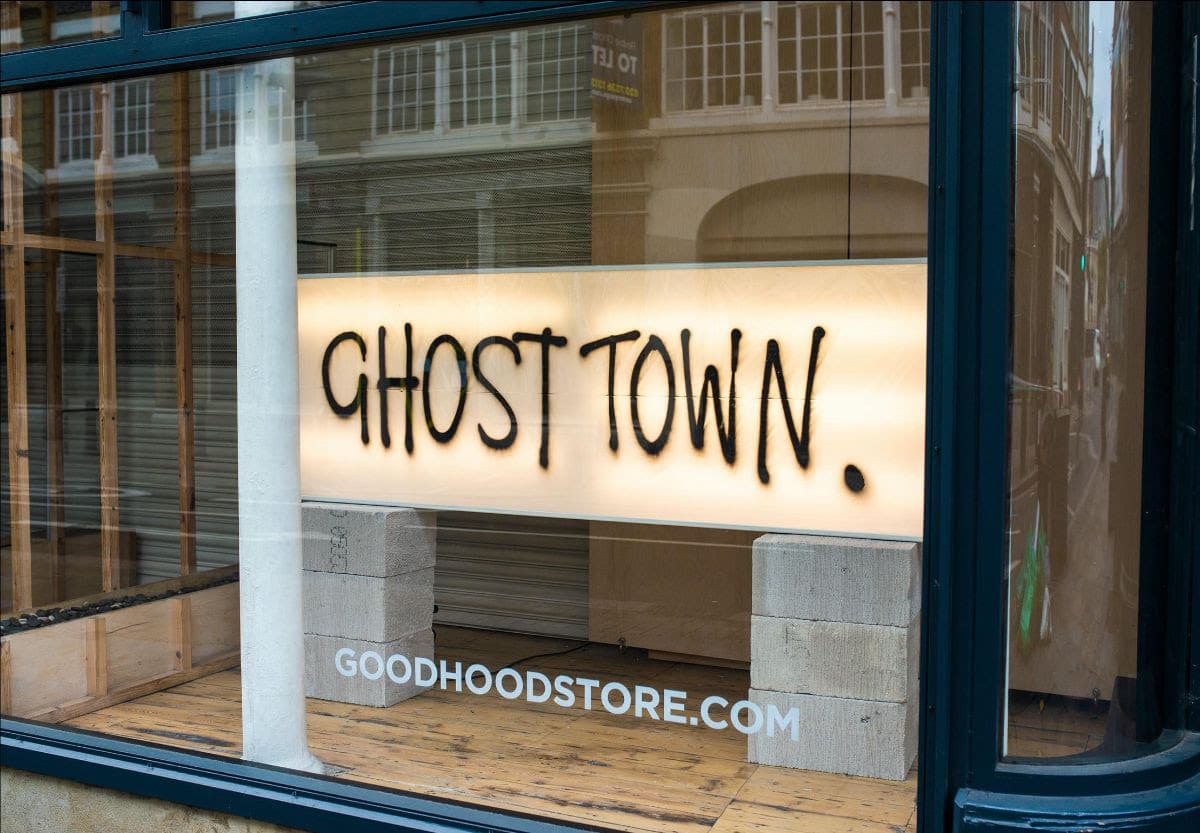